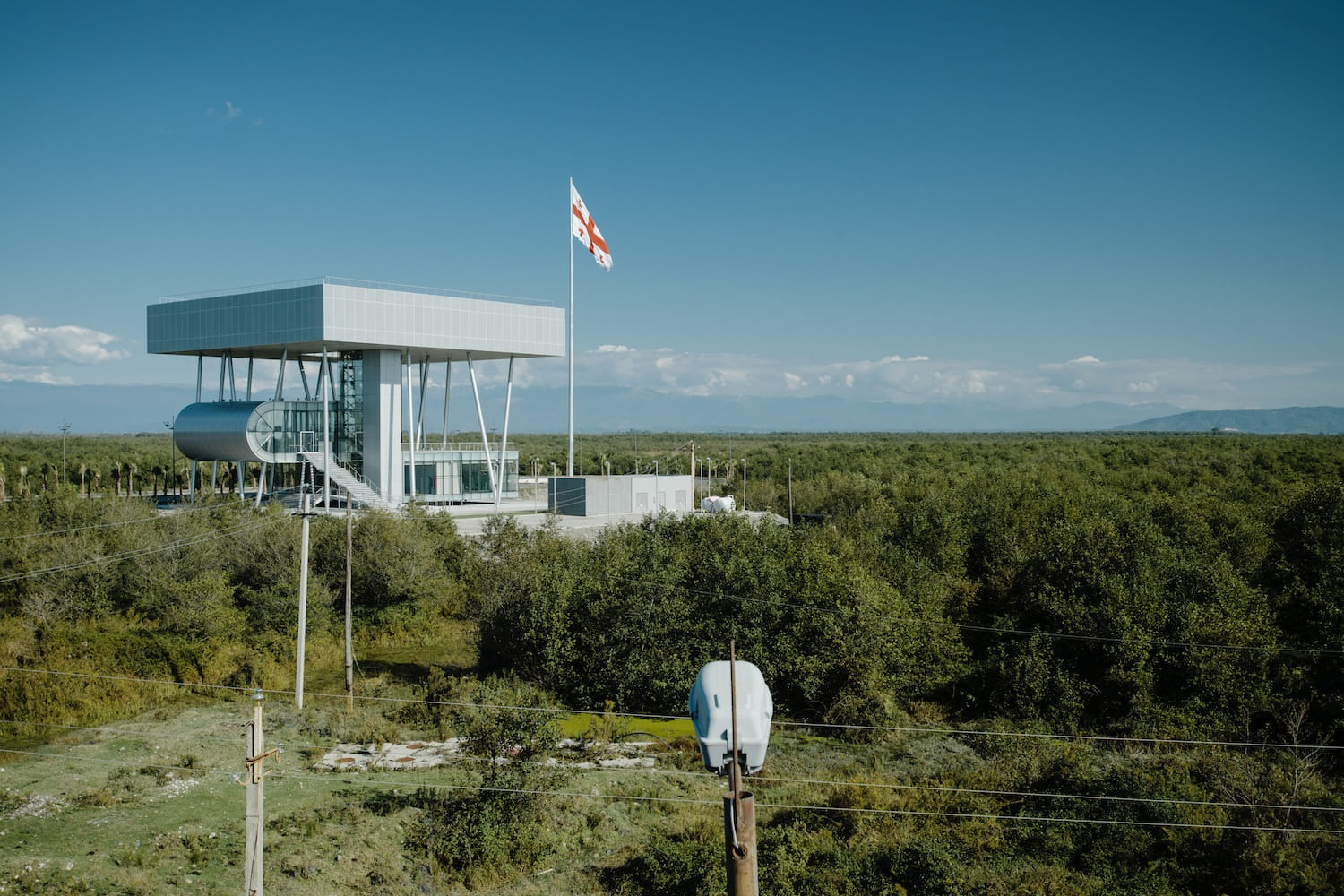 Architects of Invention has completed a new municipality building for a city which is yet to come into being – Lazika. This marine, economic and commercial centre was intended to be one of the largest cities in Georgia. Currently, Lazika's future hangs in the balance, as the new government decides its course of action.   Architects of Invention, alongside engineers Engenuiti, designed a steel-structured building as a part of the development of a new city on the Black Sea coast. The brief was to create a Public Service Hall, a Wedding Hall and Municipal Offices. Work on the project began at the end of January, 2012, and the building was completed in mid-September, 2012. The building was constructed in 168 days with a progressive drafting schedule.