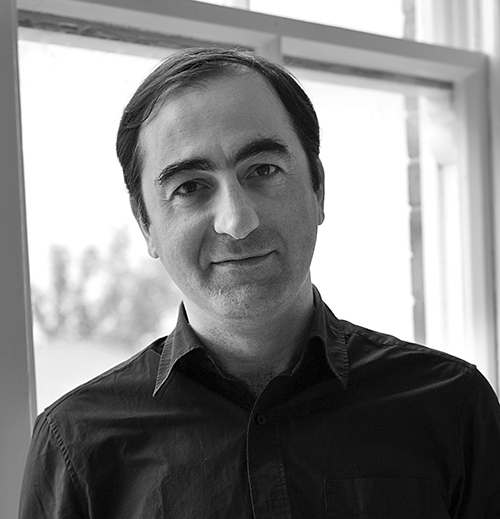 Nikoloz Japaridze was born in Tbilisi, Georgia (1974). He studied architecture at the Tbilisi State Academy of Arts and afterwards graduated from Moscow Architectural Institute in 1997. His PhD thesis was entitled "A Minimal Dwelling for Extreme Situations". He pursued further studies at the technical university in Delft and in Paris before opening his own architectural studio in Moscow in 2002. His Moscow studio was called AMC (architecture, music, cinematography) and it produced over twenty building projects and collaborations.

In 2006, he moved to London where he worked with two UK-based architecture companies: KPF (Park City, Moscow Development project) and EPR Architects (Poole Quayside Housing Development project). Subsequently, he became a Senior Architect at the Office for Metropolitan Architecture (OMA) in Rotterdam with a specific focus on projects such as: high-rise residential towers and a new masterplan in Dubai UAE; and the Zayed Stadium Renovation Competition in Abu-Dhabi UAE.

He is currently a director of AI in London and Tbilisi. 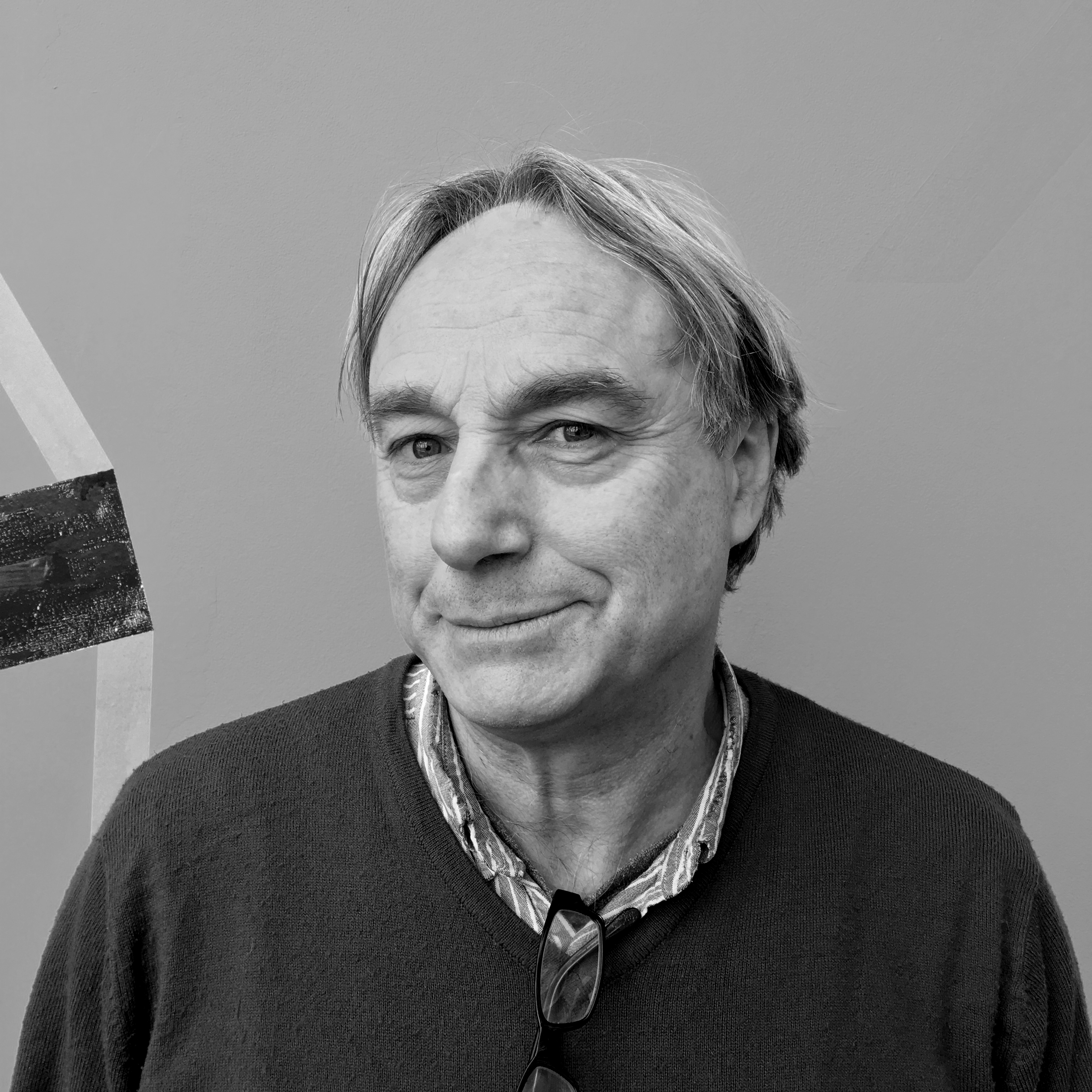 Simon Gatehouse is BA Dlp Arch ARB RIBA. He trained at the Universities of Newcastle upon Tyne and South Bank in London. Qualifying in 1985, he worked abroad in Paris and for Chapman Taylor Partners in London where he rose to the position of Executive Group Architect.

In 1989 he teamed up with William McMorran to form McMorran and Gatehouse Architects which he led until Its closure in 2012. At M&G, he managed the London head office and was responsible for a number of high profile projects including: The new County Library in Lewes East Sussex and the headquarters building for the Royal School of Church Music. In 2012, he formed SiX Architecture a practice which specialises in providing bespoke design and development services to clients, working primarily on difficult inner city sites in both the commercial and residential sectors.

Simon joined Architects of Invention as Director in early 2016. At AI he overseas all the practices UK work and has been instrumental in developing the practice’s Quality Management system and achieving RIBA Chartered Practice status.

Simon is fluent in written and spoken French, is a Chartered Member of the RIBA and has served as a member of the Royal Borough of Kingston Design Review Panel.

He is currently a consultant of AI in London.